What is a Virtual Firewall?

Get the Forrester Report Schedule a Demo 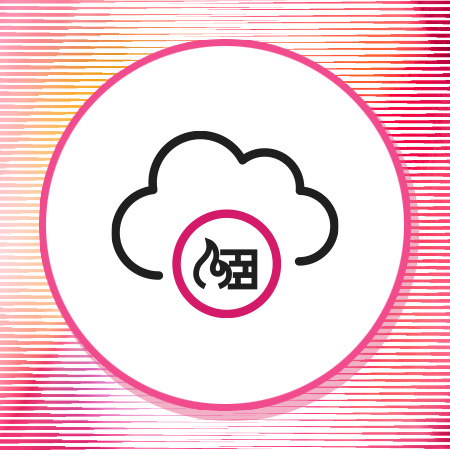 What is a Virtual Environment?

Why a Virtual Firewall is Needed

A virtual firewall is designed to provide many of the same protections as traditional, physical firewall appliances – but as a cloud-native solution. This enables them to address several security needs:

How a Virtual Firewall Works

Virtual firewalls are commonly deployed as either a virtual machine within a cloud-based environment or via a FWaaS offering. This enables an organization to take advantage of the flexibility and scalability of the cloud in their security as well.

Like any firewall, a virtual or cloud firewall needs to be able to inspect the traffic entering and leaving its protected network. A virtual firewall has a couple of options for doing so:

This visibility enables a cloud firewall to apply its integrated security policies and any built-in security capabilities, such as sandboxed analysis of suspicious content. Depending on the deployment and configuration settings, the firewall can also be configured to block attempted attacks or generate alerts.

Different types of virtual firewalls may have additional features that make them ideally suited to protecting cloud-based environments. For example, Check Point’s use of dynamic objects enables security policies to be defined in a way that allows certain values to be resolved differently by each gateway using the policy. This makes it possible to define general security policies that are enforced consistently across the organization’s entire IT infrastructure and that have specific values, like IP addresses, that are set based upon the firewall’s integration with cloud application tags.

Securing the Cloud with Check Point

A virtual firewall acts as the foundation of an organization’s cloud network security strategy. It performs traffic inspection and security policy enforcement for all traffic within virtualized environments.

To learn more about the potential benefits of a virtual firewall for your cloud environment, contact us. You’re also welcome to request a demo to see Check Point CloudGuard in action.

The Different Types of Firewalls

The Evolution of the Firewall

What is a Cloud Firewall?

What is a Firewall as a Service (FWaaS)?