What is Code Scanning?

All software and code contain bugs. While some of these bugs are inconsequential or only affect the functionality of an application, others potentially impact its security. Identification and remediation of these potentially exploitable security vulnerabilities is essential for application security. 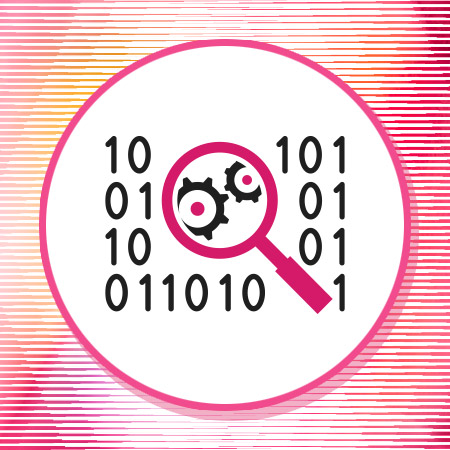 Developers and security teams have a number of options when performing code scanning. Some of the major vulnerability detection methodologies include:

It’s important to remember that different security testing methodologies have advantages (or weaknesses) when attempting to identify different classes of vulnerabilities. For this reason, applying several application security testing methodologies and tools throughout the software development process is recommended to minimize the number and impact of vulnerabilities that exist in production code.

Any software can contain vulnerabilities, regardless of how it is implemented or its deployment location. Comprehensive vulnerability management requires the ability to perform code scanning in a wide range of deployment environments, including:

The effectiveness of code scanning is also dependent upon the information available to the code scanning tool. SAST and DAST tools largely scan for known types of vulnerabilities and attacks, meaning that running them with outdated or incomplete rulesets can result in false negative detections, which leaves the application vulnerable to exploitation. For this reason, code scanning tools should be integrated into an organization’s security infrastructure and be capable of taking advantage of threat intelligence feeds.

The Benefits of CloudGuard ServerlessCode Scanning

Code scanning is an essential component of an organization’s application security program and vital to regulatory compliance. CloudGuard Serverless Code Scanning provides a number of advantages, including:

To learn more about securing Kubernetes and containerized applications, download this guide. You’re also welcome to request a demo of Check Point Cloud Security solutions to see how it can help to minimize vulnerabilities and cybersecurity risk in your applications.

Contact
This website uses cookies to ensure you get the best experience. Got it, Thanks! MORE INFO
Learn more on how to stay protected from the SolarWinds Sunburst attack