What Is Runtime Application Self-Protection (RASP)?

Runtime Application Self Protection (RASP) is a security solution designed to provide personalized protection to applications. It takes advantage of insight into an application’s internal data and state to enable it to identify threats at runtime that may have otherwise been overlooked by other security solutions. 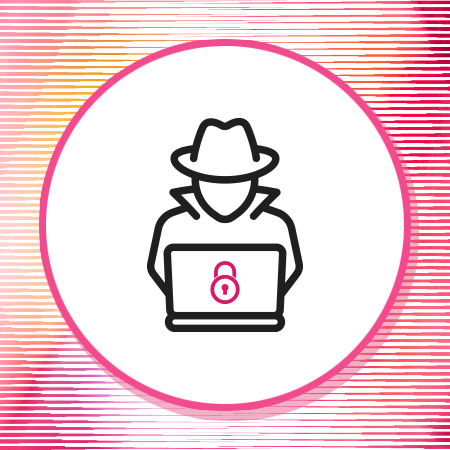 RASP wraps around and protects a particular application, rather than a general network-level or endpoint-level defensive solution. This more targeted deployment location enables RASP to monitor the inputs, outputs, and internal state of the application that it is protecting. By deploying RASP, developers can identify vulnerabilities within their applications. Additionally, the RASP solution can block attempts to exploit existing vulnerabilities in deployed applications.

RASP’s focused monitoring makes it capable of detecting a wide range of threats, including zero-day attacks. Since RASP has insight into the internals of an application, it can detect behavioral changes that may have been caused by a novel attack. This enables it to respond to even zero-day attacks based upon how they affect the target application.

RASP differs from other cybersecurity solutions in its level of focus on a single application. This focus enables it to provide a number of security benefits:

RASP’s flexibility means that developers can integrate it with many different applications. However, certain RASP use cases are more common, such as:

How RASP and WAF Complement Each Other

Protecting web applications against modern threats requires going beyond using  RASP with WAF and replace them with a modern solution.

By leveraging It leverages machine learning and a patent-pending contextual AI engine to identify and block threats to web applications and APIs, CloudGuard AppSec evolves with an organization’s applications and highlights the requests most likely to be malicious. Check Point’s CloudGuard AppSec is the next generation of web application and API security. To learn more about its capabilities, request a demo, read the Ebook and Download the Whitepaper.

What is Cloud Security Posture Management?