What is Static Code Analysis? 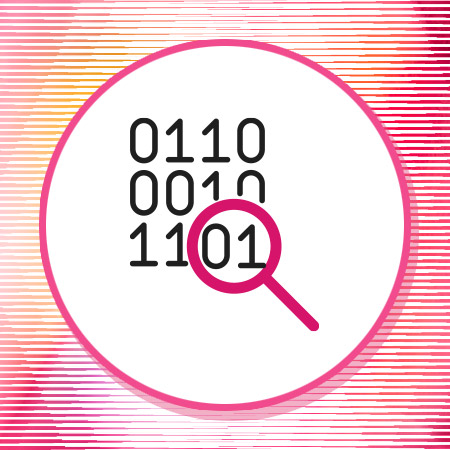 What is Static Code Analysis?

SAST tools work by “modeling” an application to map control and data flows based upon analysis of the application’s source code. The analysis compares the code to a predefined set of rules to identify potential security issues.

For example, injection vulnerabilities are some of the most common application vulnerabilities. A static code analysis tool can look for code performing SQL queries and check whether or not those queries are dependent upon untrusted, external input and if that input is sanitized – removing any potentially malicious or dangerous content – before use. If unsanitized, untrusted input is used in an SQL query, then the static code analysis tool can label it as a potential SQL injection vulnerability

Static analysis tools are best at identifying vulnerabilities that are easily detectable within an application’s source code. This includes common vulnerabilities such as:

Additionally, SAST tools are relatively easy to integrate into a development workflow. Since they are only applied to application source code – and don’t require a realistic execution environment – they can be incorporated into DevOps automated continuous integration/continuous deployment (CI/CD) workflows and applied automatically. This reduces the workload on developers and enables them to focus on the task at hand.

However, static code analysis tools are not capable of detecting every potential vulnerability within an application. Some vulnerabilities are only apparent at runtime, and SAST tools do not execute the code that they are examining. Examples of these types of vulnerabilities include authentication and privilege escalation vulnerabilities.

Additionally, static code analysis tools lack visibility into an application’s deployment environment.  Unlike Dynamic Application Security Testing (DAST) tools, which can be deployed in production or realistic testing environments, SAST tools never run the code. This makes them incapable of detecting misconfigurations and other issues not detectable within the application code.

Finally, SAST tools require more knowledge and expertise to use than DAST tools. SAST tools are generally designed to be used for a particular programming language and mainly highlight lines of code that may contain an exploitable vulnerability. A developer needs to analyze the results to determine if the vulnerability is actually a security risk and, if so, how to remediate it.

Static Code Analysis and the SDLC

The Software Development Lifecycle (SDLC) outlines the stages that a development team passes through when creating, deploying, and maintaining software. This includes everything from the initial planning stages to long-term maintenance and eventual end-of-life.

Applying security earlier in the SDLC is cheaper and more efficient for an organization. The later the issues are discovered in the SDLC, the more difficult they are to correct and the more work that may need to be redone as a result.

A major advantage of SAST is that it can be applied to source code, including incomplete applications. This makes it possible to apply it earlier in the SDLC than DAST tools, which require access to a functional and executable version of the application. This makes it possible for SAST to identify certain types of errors and vulnerabilities when they can be corrected more easily and cheaply.

Static code analysis tools are capable of being applied and detecting vulnerabilities early within the SDLC. They only need source code for their analysis, meaning that they can be applied to incomplete code and as part of automated testing before code is added to the source code repository. This makes it faster and cheaper to remediate vulnerabilities while minimizing the technical debt caused by vulnerable code.

CloudGuard provides support for both SAST and DAST vulnerability scanning and integrates easily into existing DevOps automated workflows. To see the capabilities of CloudGuard in action, schedule a demo. You’re also welcome to request a free trial to see how it integrates into your existing development processes and improves your cloud security posture.