What is Firmware Security?

Ease of use is top of mind when designing and purchasing Internet of Things (IoT) devices. Security may be seen as an inhibitor of ease of use. However, considering IoT firmware security and deploying IoT firmware-level security solutions is not only essential for protecting against cyber threats but can also simplify IoT security management and monitoring. 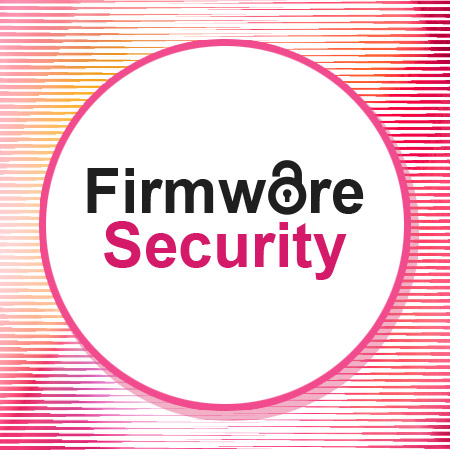 Firmware is designed to be the interface between a computer’s hardware and software. It abstracts away many of the low-level, hardware-specific details of how the computer works, making it easier to develop software and to run the same software on multiple systems.

Implementing strong IoT device security can be difficult for a number of reasons. When attempting to secure their devices, IoT device manufacturers must contend with the following challenges:

Firmware Security: Why it's Important

The fact that firmware sits below software makes it difficult to properly secure it without a dedicated solution. However, implementing such a solution can provide a number of benefits for an IoT device manufacturer, including:

The next stage in the process is hardening IoT devices against cyber threats. A crucial part of this stage is implementing IoT firmware security. CheckPoint’s IoT Protect Nano Agent implements firmware-level security for IoT devices and provides a number of different benefits, such as:

The final stage in the IoT device security process is controlling the device’s cybersecurity. By using IoT Protect Nano Agent – which has a native integration with Check Point Infinity NEXT – it is possible to manage updates and other security management for IoT devices from a cloud-based online portal.

To evaluate the security risk of your IoT devices, check out Check Point’s IoT firmware risk assessment. And once you have a clear view of your potential cybersecurity risks and attack vectors, please don’t hesitate to request a demo of IoT Protect Nano Agent to learn how to easily and effectively protect your IoT devices.

What is IoT Security?

What is IoT Industrial Controls SCADA?