What is Network Function Virtualization (NFV)?

Simply put, Network Functions Virtualization (NFV) abstracts network services from hardware. This enables the installation, control and monitoring through software of virtualized and modular network functions for delivery as a service in a fraction of the time it would take to provision and deploy similar physical systems. Here we discuss NFV components, NFV use cases and how Virtualized Network Functions (VNF) is different from SDN. 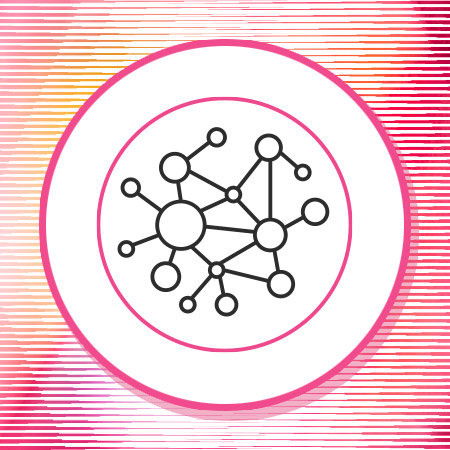 What is Network Functions Virtualization (NFV)?

As mentioned above, NFV abstracts away the hardware from network solutions. Functionality that was previously available only as physical appliances is now written as software that can be run on commercial off the shelf (COTS) hardware.

The development of network functions virtualization has been going on for some time, but the establishment of the NFV Industry Specification Group (ISG) by European Telecommunications Standards Institute was an important milestone. The ETSI ISG NFV has defined open-source standards for NFV and developed open-source implementations of NFV.

NFVs can be applied to a number of different use cases. Some examples include:

NFV and Software-defined Networking (SDN) have been described as complementary options for the network of tomorrow.

SDN abstracts a network infrastructure into an application, a control plane and a data plane layer. Control of the network then becomes directly programmable, enabling automated provisioning and policy-based management of network resources. For instance, when a network change is needed, administrators can simply make the change in software instead of manually moving a network cable from one switch port to another.

NFV may be considered to be a use case of SDN, and, likewise, SDN can be realized using NFV. However, it is entirely possible to implement VNF independently of SDN and vice versa.

NFV enables networking functionality that is traditionally implemented as specialized physical appliances to be created using software instead. This provides a number of benefits, including:

Check Point has a variety of virtual network security products designed to address a wide range of potential use cases. Security solutions implemented using VNF are especially useful in securing cloud networks, where physical security appliances are not an option.

What is a Virtual Firewall?