What is Network Segmentation?

By defining this boundary, it is possible to build a perimeter-focused security policy designed to keep any potential threats outside the network while ensuring that an organization’s sensitive data remains inside. However, organizations can go further by defining additional internal boundaries within their network, which can provide improved security and access control. 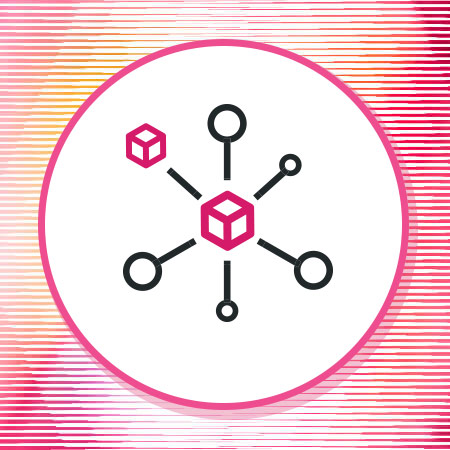 The Inner Workings of Network Segmentation

Network segmentation can be performed in a few different ways. One common approach is firewall segmentation. In this approach, an organization deploys a firewall at a desired network boundary and architects the network, via physical links or virtual local area networks (VLANs), so that all traffic crossing the boundary is routed through that firewall.

By providing the firewall with complete visibility and control over boundary-crossing traffic, the organization can enforce access controls for that boundary. Based upon predefined rules, the firewall can allow or block different types of traffic. These rules can restrict access to a network segment to certain users or applications, block certain types of traffic from crossing the boundary, etc.

Why Do We Need Network Segmentation?

If all traffic were permitted to enter and leave the enterprise network, the probability of successful cyberattacks would grow exponentially. The organization’s perimeter firewall acts as its first line of defense against external attackers.

Check Point’s next-generation firewalls are an ideal solution for implementing network segmentation. They not only provide content inspection and access control enforcement but also incorporate a range of threat detection solutions for identifying and blocking malicious traffic attempting to cross segment boundaries. To learn more about Check Point’s solutions, contact us. Then, request a demo to see Check Point NGFWs’ capabilities for yourself.

IoT Security for Networks and Devices

What is Zero Trust?