What is Mobile Threat Defense (MTD)?

To save money and increase productivity, many businesses allow employees to use their personal devices for work. This is commonly referred to as a “Bring Your Own Device” policy, or BYOD for short.

If your company allows employees to use their personal mobile devices for work, your company network is at risk. Mobile Threat Defense is the only way to ensure mobile security for your business. 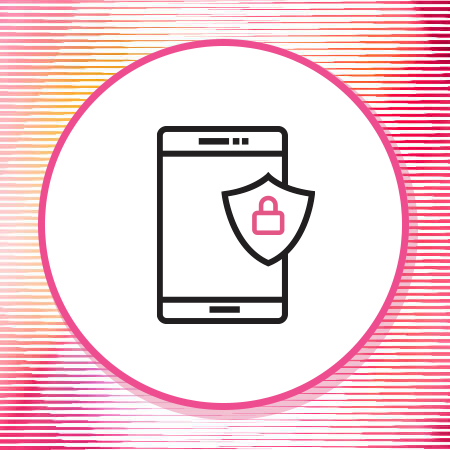 Mobile users are vulnerable to all kinds of attacks including malicious apps, phishing, and Man-in-the-Middle attacks.

Applied to the network, MTD solutions monitor network traffic for suspicious activity. They can spot invalid and spoofed certificates as well as stripped security to stop Man-in-the-Middle attacks.

The History of Mobile Threats

2011 – Google Play is attacked by a host of malicious apps.

2013 – Android malware gets disguised as a real app by exploiting certificate validation.

2014 – Fake banking apps are installed on Android devices when connected to a compromised PC.

2015 – Another Android virus spammed phone contacts with messages containing a link to install malware disguised as an Amazon rewards app.

2016-2020 – Mobile attacks continue to evolve and grow in number and severity.

Most businesses have some form of mobile device management. However, that’s not the same as Mobile Threat Defense.

Mobile Threat Defense tools are security tools specifically designed to detect and protect mobile devices against cyber threats. They analyze application characteristics and respond to threats in real-time while providing visibility of the risk level of all devices connected to the network.

Mobile Security is No Longer an Option

MDM solutions are used for managing mobile devices. On the other hand, MTDs provide mobile security by preventing, detecting, and remediating sophisticated cyberattacks, using a variety of techniques on the device, network and application level. MTDs feed critical information to the UEM to help them enforce Zero Trust policies. Together, they can provide an integrated management, security and enforcement solution.

Sign up for a free MTD demo today to see how our market-leading Mobile Threat Defense solution can keep your company network secure.

Mobile Management is Not Mobile Security

What is Mobile Device Management?