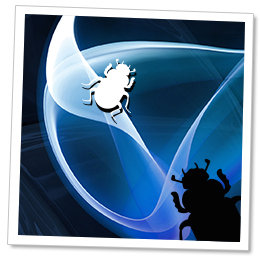 In recent years, exploit-kits have become one of the most common platforms for malware distribution. One of the exploits coming from Infinity exploit-kit exploits a security vulnerability in Microsoft Silverlight.

In our paper, we wanted to focus more on the exploit and shellcode analysis coming from the Infinity exploit-kit rather than the vulnerability itself.

In many cases, an exploit analysis is bounded to some limitations and conditions dictated by the exploit’s context. Thus, various relevant techniques have to be used in order to successfully analyze the exploit: .NET DLL decompiling & patching, memory analysis and of course, dynamic execution debugging.

In our paper we also observe how the exploit is obfuscated; how it loads parts of the code dynamically into the memory in order to reduce the chances of being detected by signature based protections and how to extract these components from the exploit. In addition, we look at the shellcode supplied by the exploit-kit and how it uses encryption to hide the payload’s URL and contents.

Read the full paper for an in depth look into our analysis.