Check Point’s researchers discovered three different variants of cryptomining malware in the February report  of the Top 10 Most Prevalent Malware Ranking. While Coinhive maintained first place by affecting one-in-five organizations around the globe, Cryptoloot rose to second place after more than doubling its global impact from 7% in January to 16% in February. The Rig Exploit Kit followed closely behind in third place, with a global impact of 15% of all organizations.

Maya Horowitz, Threat Intelligence Group Manager at Check Point at Check Point commented: “Over the past four months, cryptomining malware has continued growing in prevalence. This persistent threat not only slows down PCs and servers, but once those agents have penetrated networks, they can also be used to carry out other malicious acts. Therefore, it is more important than ever for enterprises to employ a multi-layered cybersecurity strategy that protects against both established malware families and brand new threats.”

*The arrows relate to the change in rank compared to the previous month.

Triada, a modular Backdoor for Android, was the most popular malware used to attack organizations’ mobile estates followed by the Lokibot and Hiddad. 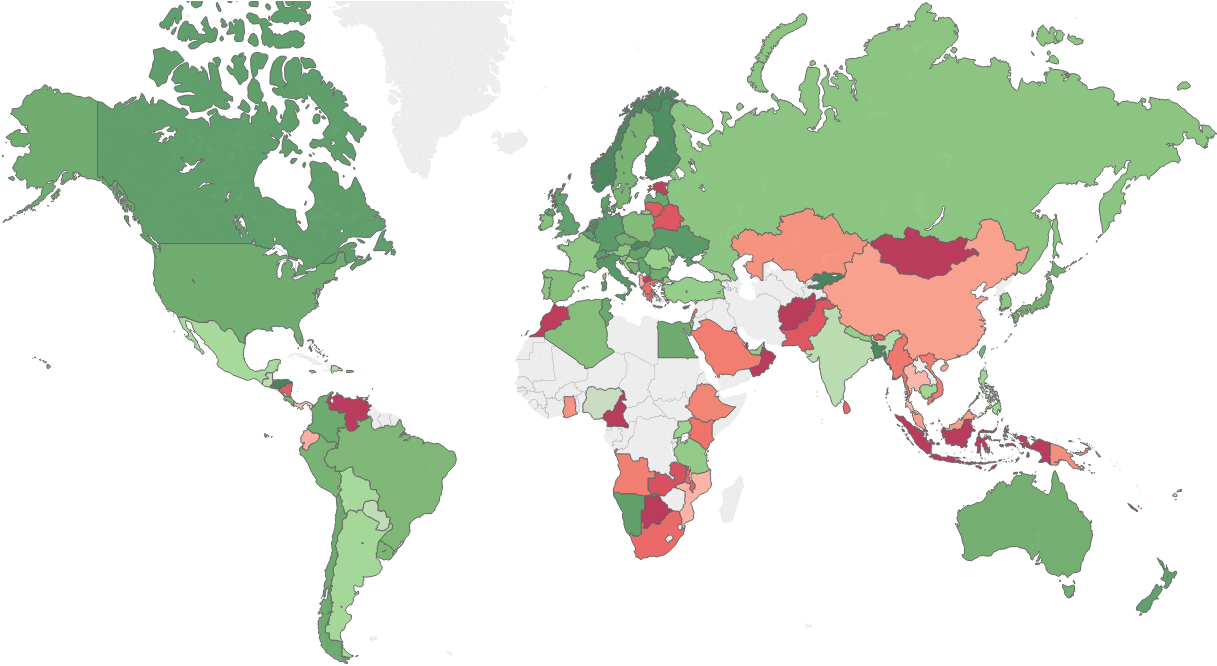 * The complete list of the top 10 malware families in February can be found on the Check Point Blog:  https://blog.checkpoint.com/2018/03/12/februarys-wanted-malware-cryptomining-malware-digs-deeper-enterprises-computing-resources/

Check Point Software Technologies Ltd. (www.checkpoint.com) is a leading provider of cyber security solutions to governments and corporate enterprises globally. Its solutions protect customers from cyber-attacks with an industry leading catch rate of malware, ransomware and other types of attacks. Check Point offers a multilevel security architecture that defends enterprises’ cloud, network and mobile device held information, plus the most comprehensive and intuitive one point of control security management system. Check Point protects over 100,000 organizations of all sizes.